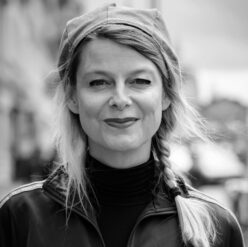 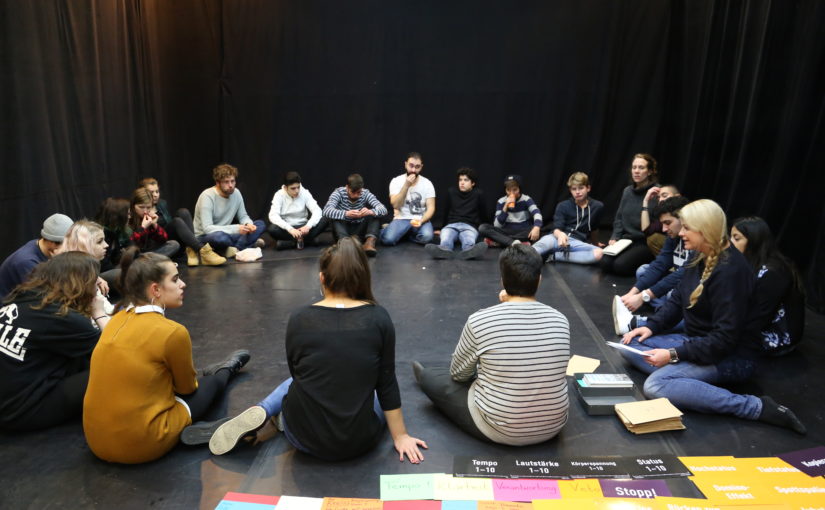 What is your personal story or connection with Europe? What is your family‘s story? And who are you today in 2019? How do you live the concepts of home, family, religion and community? How do you see yourself in a Europe in which the democratic discourse is more and more displaced by demagogy and hatred?

When we look at the European situation today we might be alarmed if not depressed. People are growing apart, opinions seem to become more and more antagonistic and finding common ground between people standing on opposite sides of issues is increasingly impossible. Reactionary parties and religious fanaticism have returned, and with them so have the old images of the “other” as the enemy. Democratic institutions are losing credibility and cultural, ethnic, religious and sexual diversity is under attack.

At the same time, however, quieter and no less powerful changes have taken place. In recent decades, more and more people have abandoned the normative models of belonging, family, religion, language, culture and sexual identity and have assigned them new meaning. A Europe that has peacefully overcome the limits of language and culture does not want to fall back into old patterns of separation, suppression and conflict. Which ideas can we employ to put a halt to these developments? And how do we want to live together in the future? How can we overcome fear and depression and instead evoke hope and personal empowerment?

My personal proposal for finding ways to establish common ground and for sharing our different ideas and stories so that we can create new ideas for a more hopeful common future is the concept of the “Theatrical Mixing Board” (as I call it), which I am very happy to introduce to you. When working with the Theatrical Mixing Board, we take turns directing, creating and sharing our experience while intentionally remaining in constant exchange with each other (by means of a detailed feedback concept called a „Talk Among Friends“).

The „Theatrical Mixing Board” is a concept which I developed over the course of many years: a shared reference system that opens up a shared play and experimental space and makes full transparency possible – which is the basis for overcoming imbalanced power structures. With the help of various “creativity containers” (again, a term I coined for these things that I invented) and the principles of democratic leadership (for example the Democratic Leadership Jokers: TEMPO! CLARITY! RESPONSIBILITY! & VETO!), everyone can find their own individual way of accessing the Theatrical Mixing Board and it’s innumerable possibilities of innovative creation. Working with the Theatrical Mixing Board means reflecting upon and practicing democracy, strengthening and developing your true self and your individual potential, and experiencing the power of working in cooperation instead of in competition.

In this workshop we will deal with the topic of Europe and democracy, both on the content level and through the work process itself. Because exploring the Theatrical Mixing board always means experiencing democracy from the ground up. The question of how we want to live together in the future is thus negotiated both on the content level and through personal experience with the concept itself. (Maike Plath)